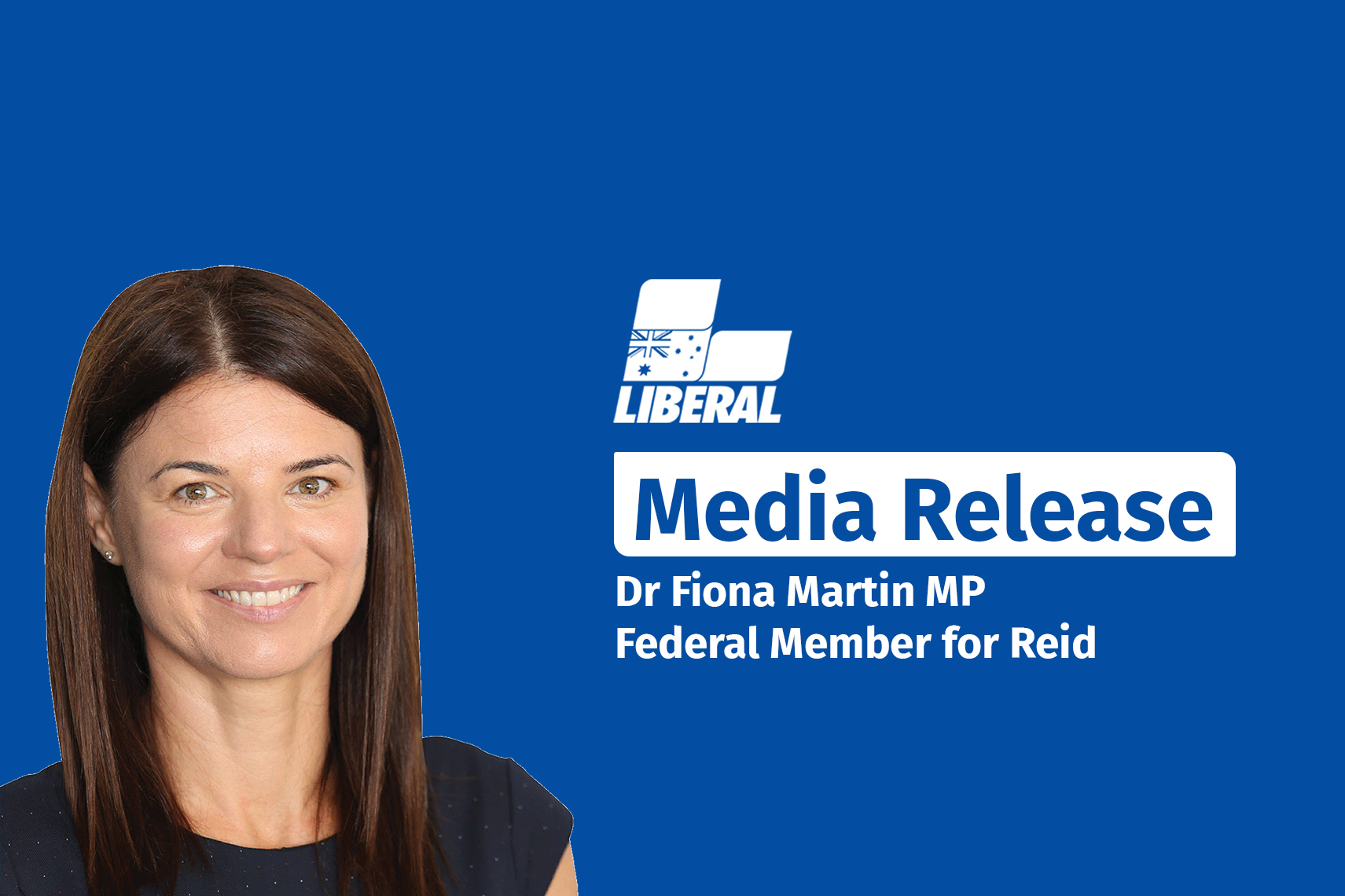 The Morrison Government is encouraging female entrepreneurs in Reid to take advantage of funding to build their business and create local jobs under the Boosting Female Founders Initiative.

Member for Reid, Dr Fiona Martin MP said a total of $11.6 million is on offer under the second round of the initiative, while also expanding the program to offer expert mentoring and advice for eligible candidates.

“As a former small businesswoman, I understand the struggles of starting your own business.” Dr Martin said.

“I encourage female entrepreneurs with great start-up concepts in Reid to apply for funding under the successful Boosting Female Founders Initiative,”

“Through this initiative we’re helping Aussie female-founded businesses launch their great ideas not only here, but on the global stage.”

Minister for Industry, Science and Technology Karen Andrews said it was fitting that applications for round two of the in-demand initiative are opening on International Women’s Day.

“Female entrepreneurs are underrepresented in our innovation and technology sectors, often because they face greater obstacles in getting early-stage finance,” Minister Andrews said.

“The first round of the Boosting Female Founders Initiative saw more than 50 female-founded and led businesses share in nearly $12 million to scale up, create new jobs and take on new markets.”

The Boosting Female Founders Initiative provides grants of between $25,000 and $400,000 to Australian start-up businesses that are majority owned and led by women.

Applications for the current funding round will be open until 22 April 2021, and can be submitted at business.gov.au/bff.

Federal Member For Reid
Dr Fiona Martin MP
HomeAbout FionaNewsContactCommunity Survey
Thank you for signing up for updates from Jason!
Oops! Something went wrong while submitting the form.